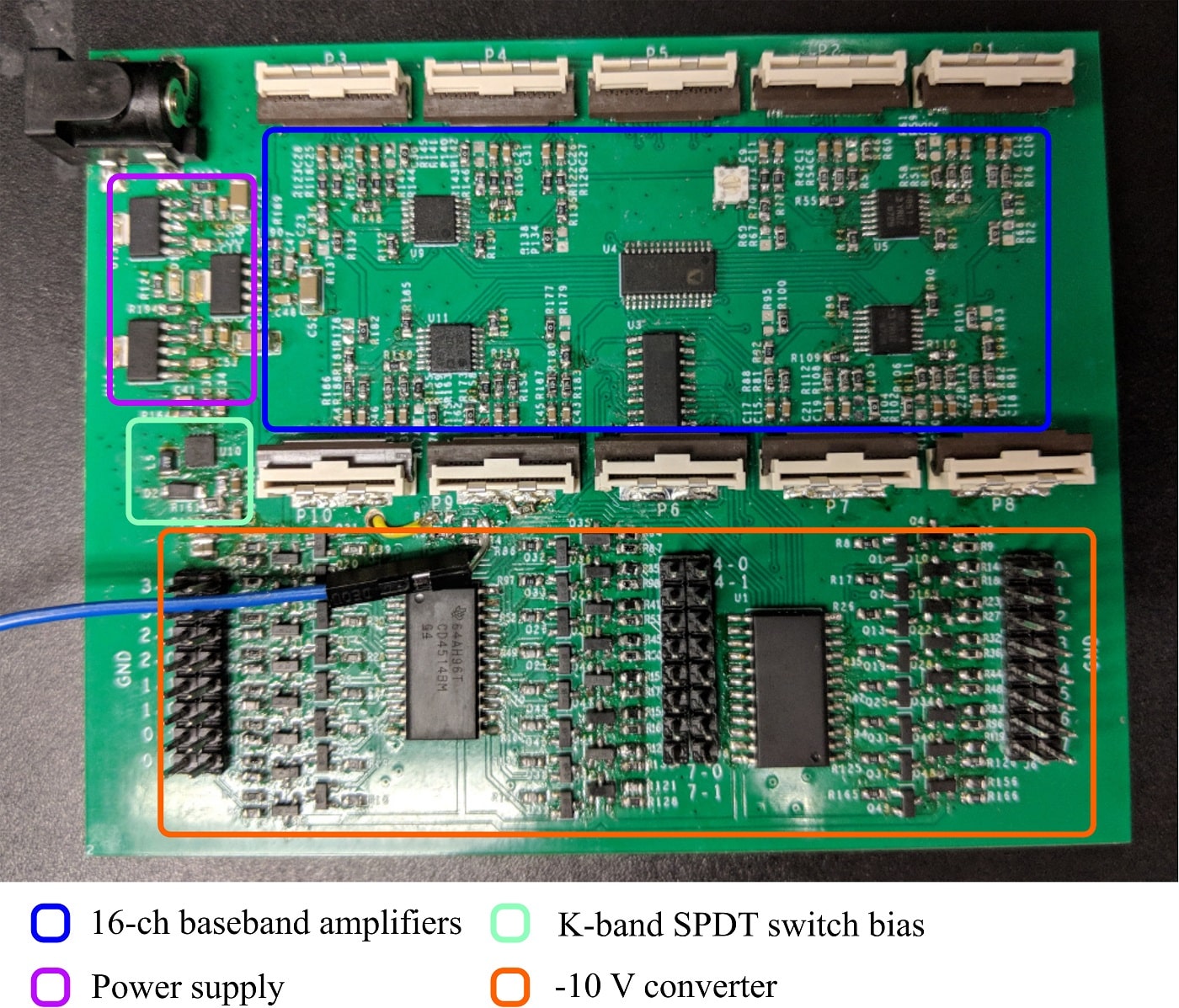 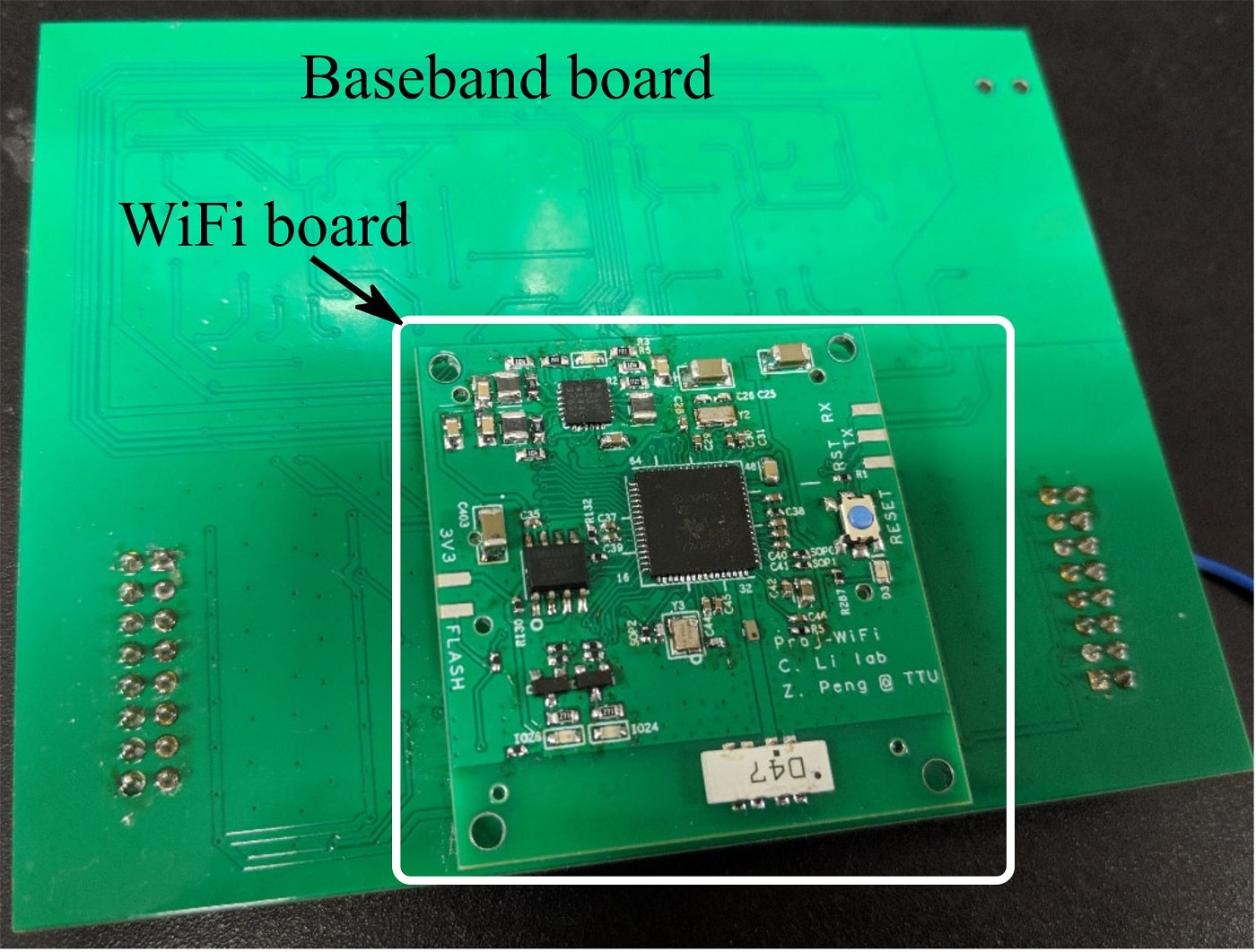 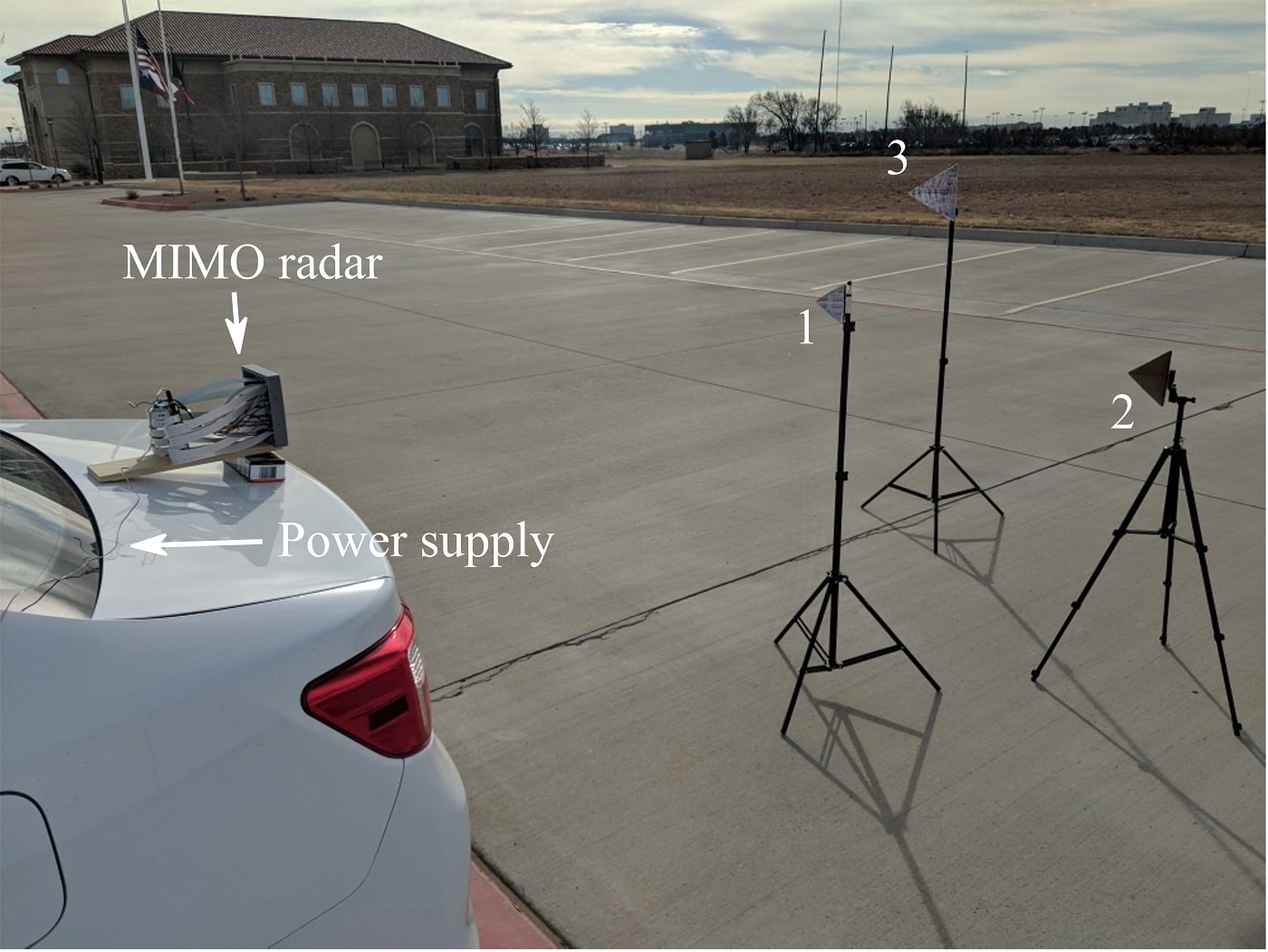 Hi. I like your work! And the way you have documented it! I found this through your radar simulation. Thanks!