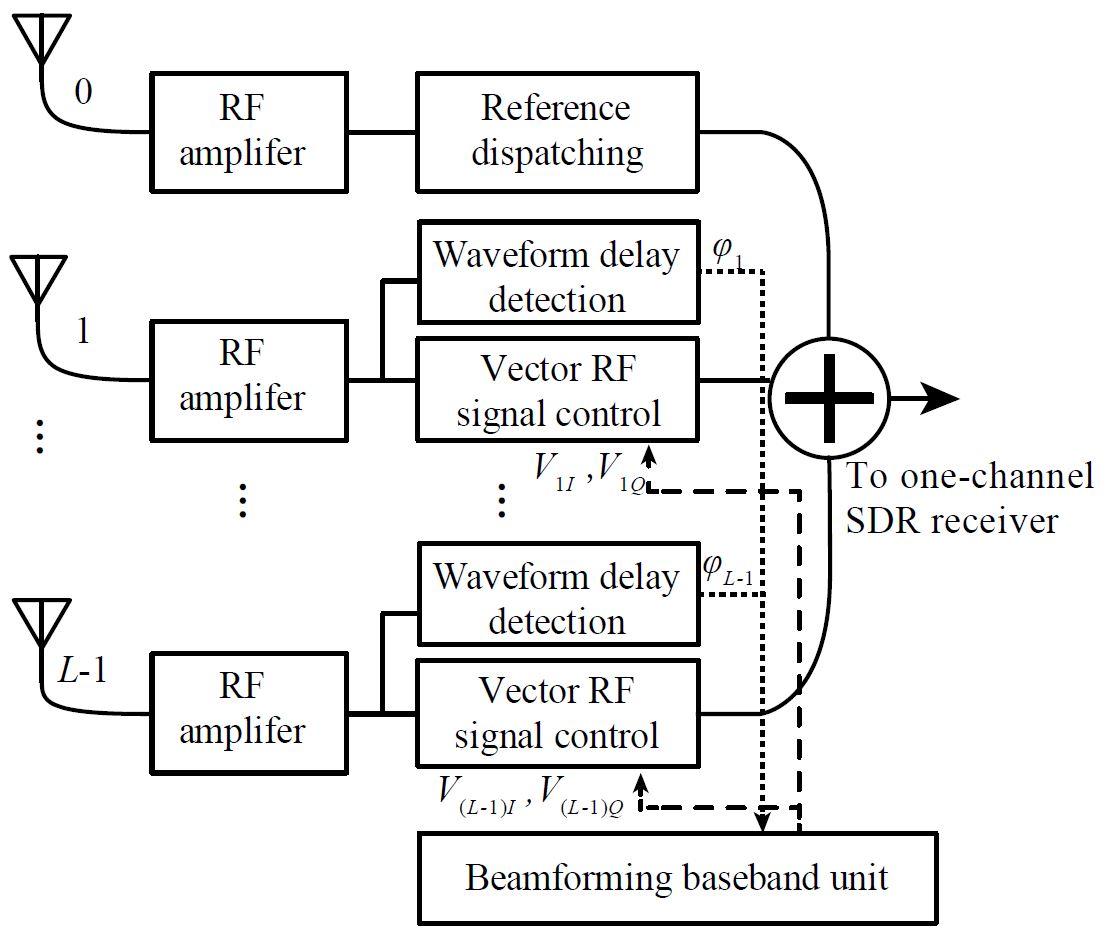 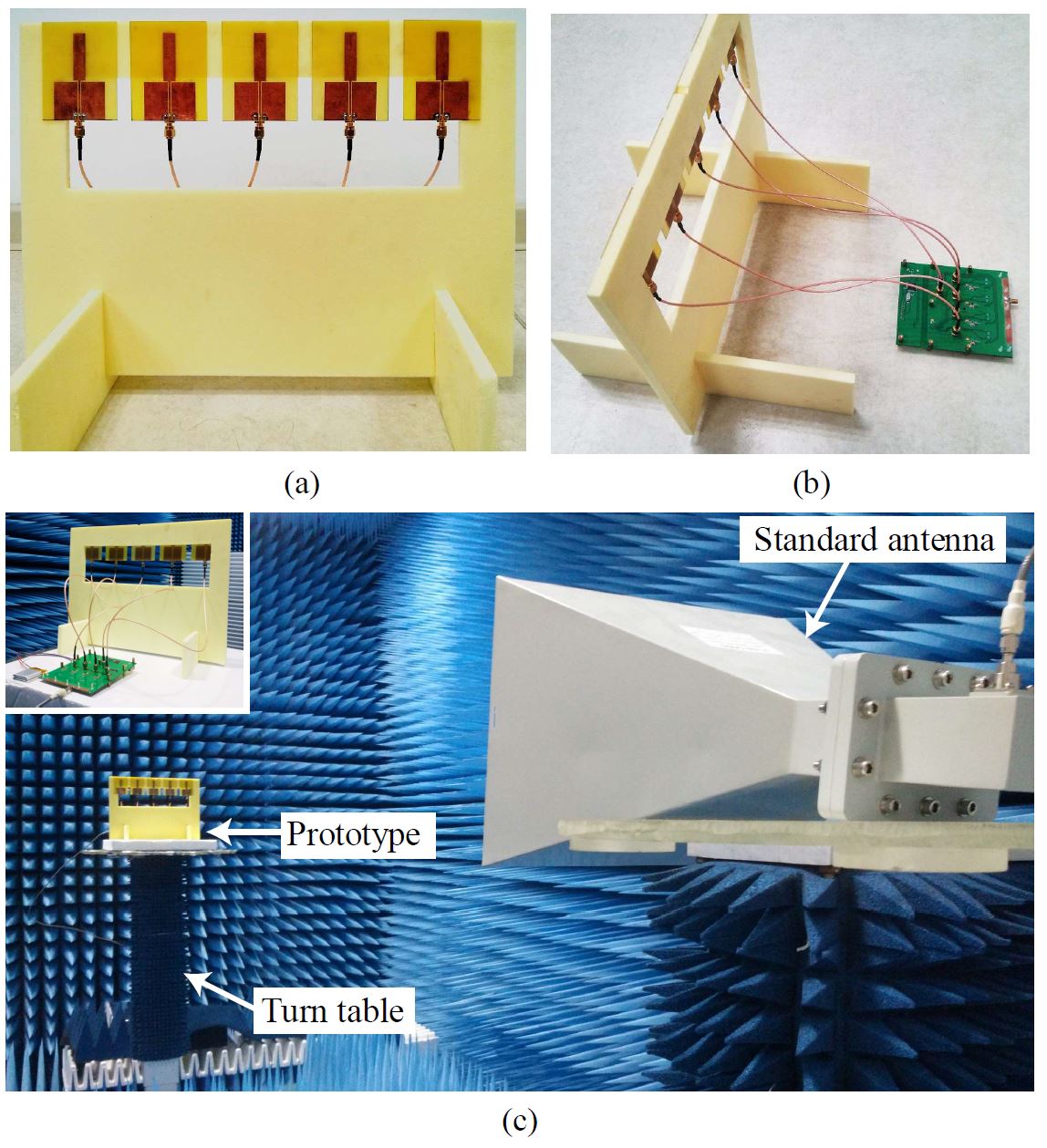 Introduction In this work, a 16 x 4 quadrature polarized horn array was designed for satellite communication. This array has 12.5 GHz and 14.25 GHz bands, each band has 500 MHz bandwidth. Design This array Read more…